From Secret Snickers Bars to Self-Acceptance 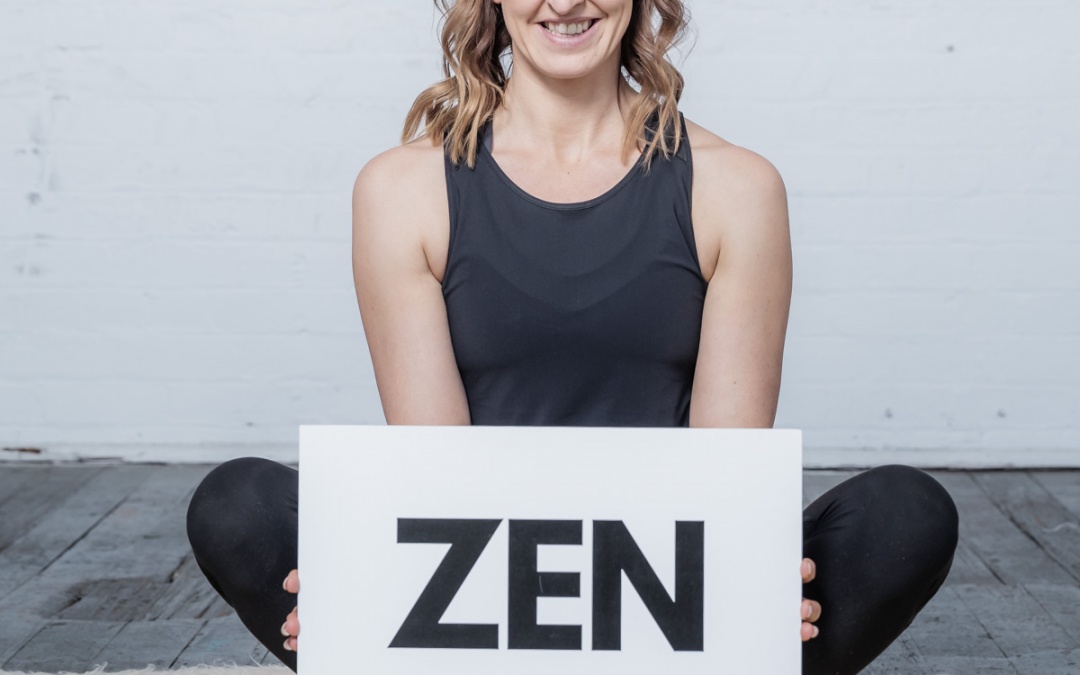 I never thought of myself as an emotional eater as that’s not what I did, I was a smoker. From my late teens until age thirty one I smoked between five and fifteen cigarettes everyday. Don’t judge me, I was cool right? Well, at least thats what I thought.

Looking back now, I never wanted to be cool I just wanted to be accepted and most of all I craved attention. I was always jealous of the girls who were the centre of attention, the popular girls on the street. The loud ones, the ones you couldn’t help but like and wanted to be like.

All throughout my twenties I couldn’t understand why my friends went through periods of emotional eating I just didn’t get it as I never did it. I always prided myself on my healthy relationship with food. It just made no sense to me why people turned to food to fill a void. I didn’t understand the yo yo dieting it was something I had never done. I was fit, active and super lean so didn’t need to diet. 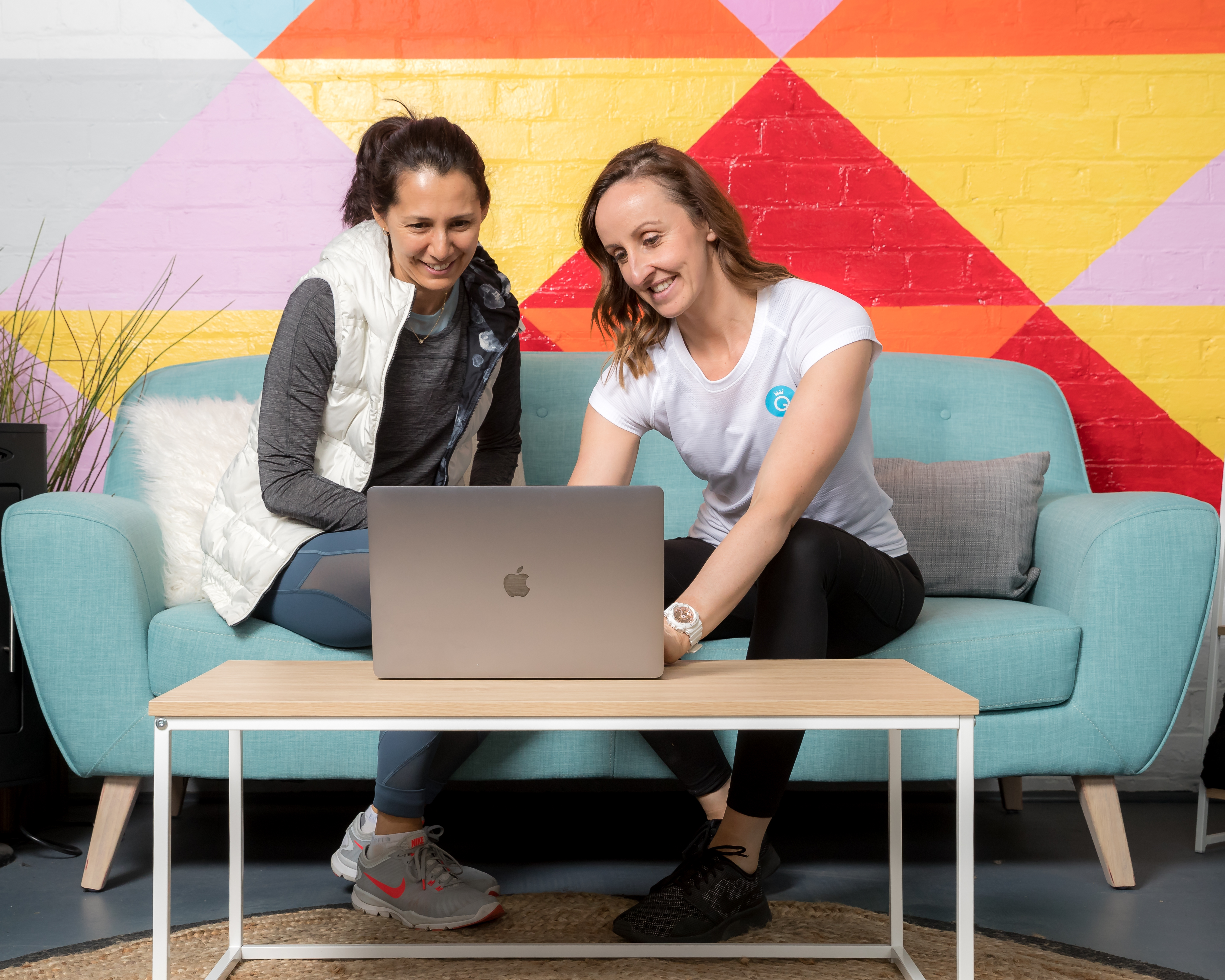 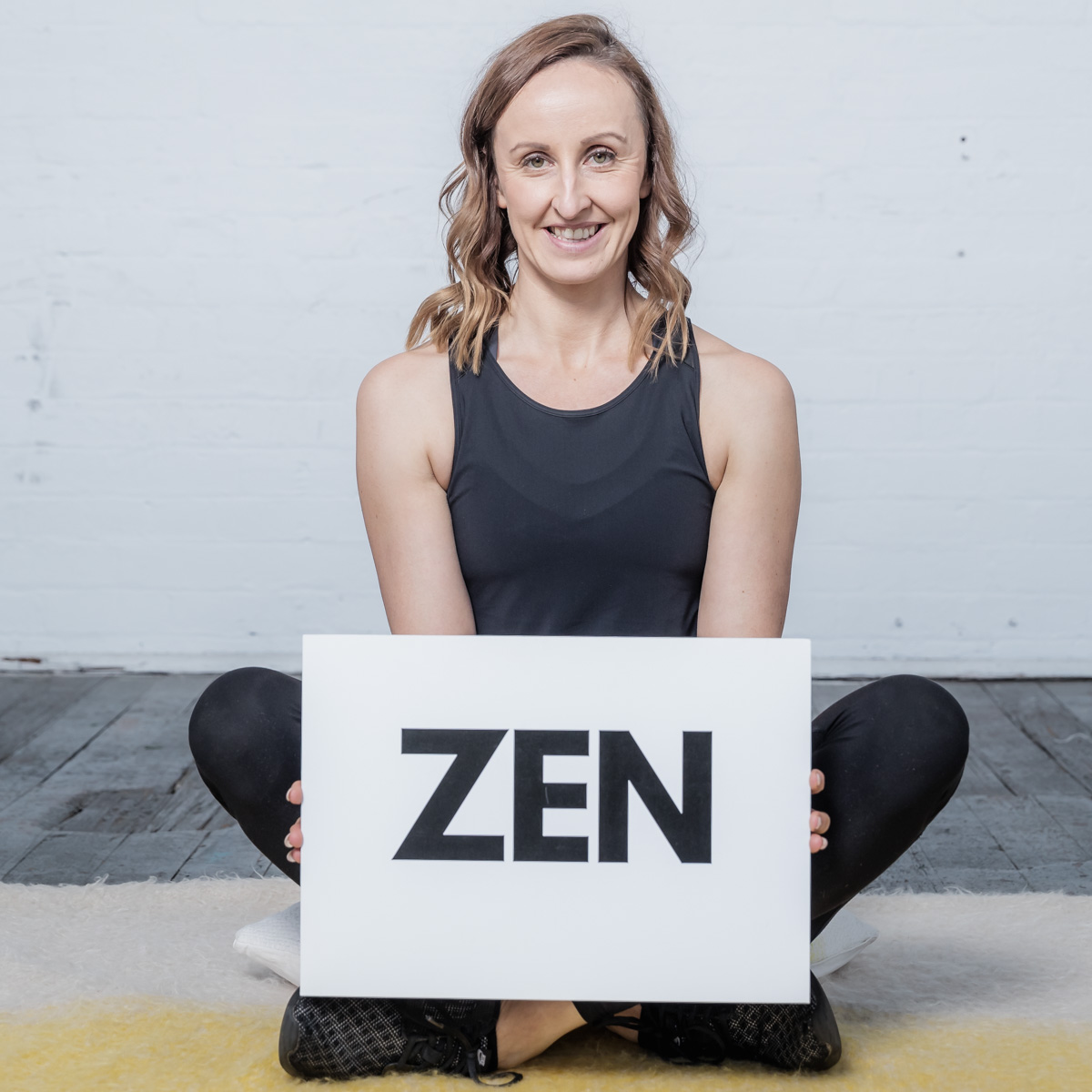 The time had come when I finally kicked my smoking habit, one of the best things I had ever done in my life. It wasn’t long after that before I started noticing that voice in my head, my inner critic, that girl who sat on my shoulder telling me I was a failure. My inner voice would say what are you doing, your getting fat, you don’t deserve nice things, who do you think you are? She would pick my personality apart, my body apart and tell me I was useless. She was everywhere, in every aspect of my life just reminding me how worthless I really was and how I was never good enough for anything.

I questioned my work ethic, my career choice and whether I was good enough. During every job interview I ever had was filled with doubt. I told myself I didn’t deserve the man in my life, I questioned how I looked, my big nose and crooked teeth. I hated everything about myself thankfully, that is all in the past.

Slowly but surely I started developing some behaviours and patterns that were unfamiliar to me. I would stop for petrol and buy 2 snickers and a large packet crisps and I would eat them within five minutes. When I got home I started hiding the wrappers deep in the bins so Matt (the love of my life) wouldn’t see them.

If Matt bought a large block of chocolate that block would last him a month or so he thought. When I was home alone in the afternoon I would scoff the entire block then replace it before he got home. I could eat a whole loaf of bread in one sitting! Knowing what I know now and looking back these behaviours didn’t start when I quit smoking. These behaviours were always there I just used smoking as my vice and when I quit that I turned to food.

I was ashamed and felt worthless, it was a very lonely place to be. I felt like a hypocrite, on one hand I was coaching women to help them lose weight and to live better and healthier lives whilst I couldn’t even get my own life together. Those feelings just caused me to feel even more worthless and more incompetent. After all who the hell is going to listen to someone who can’t even practice what they preach? I felt like a fraud, a failure then enough was enough!

I don’t necessarily recall the moment I realised I had a problem, but I remember thinking something had to change. Deep down I knew that I deserved more and I knew I could be more. Three years ago I was introduced to journalling by a previous mentor and hand on heart IT CHANGED MY LIFE! I was encouraged to spend ten minutes every morning writing.
There were two rules, no negativity it had to be positive and I had to write as if it had already happened. So I was essentially writing my reality. It was hard when I first started and many times I would start with, I really don’t know why I am doing this, it is the dumbest thing ever, I have nothing to say or, I am only doing this because I was told to. Then, it was like the flood gates opened and there were times when I journaled for 45 minutes. 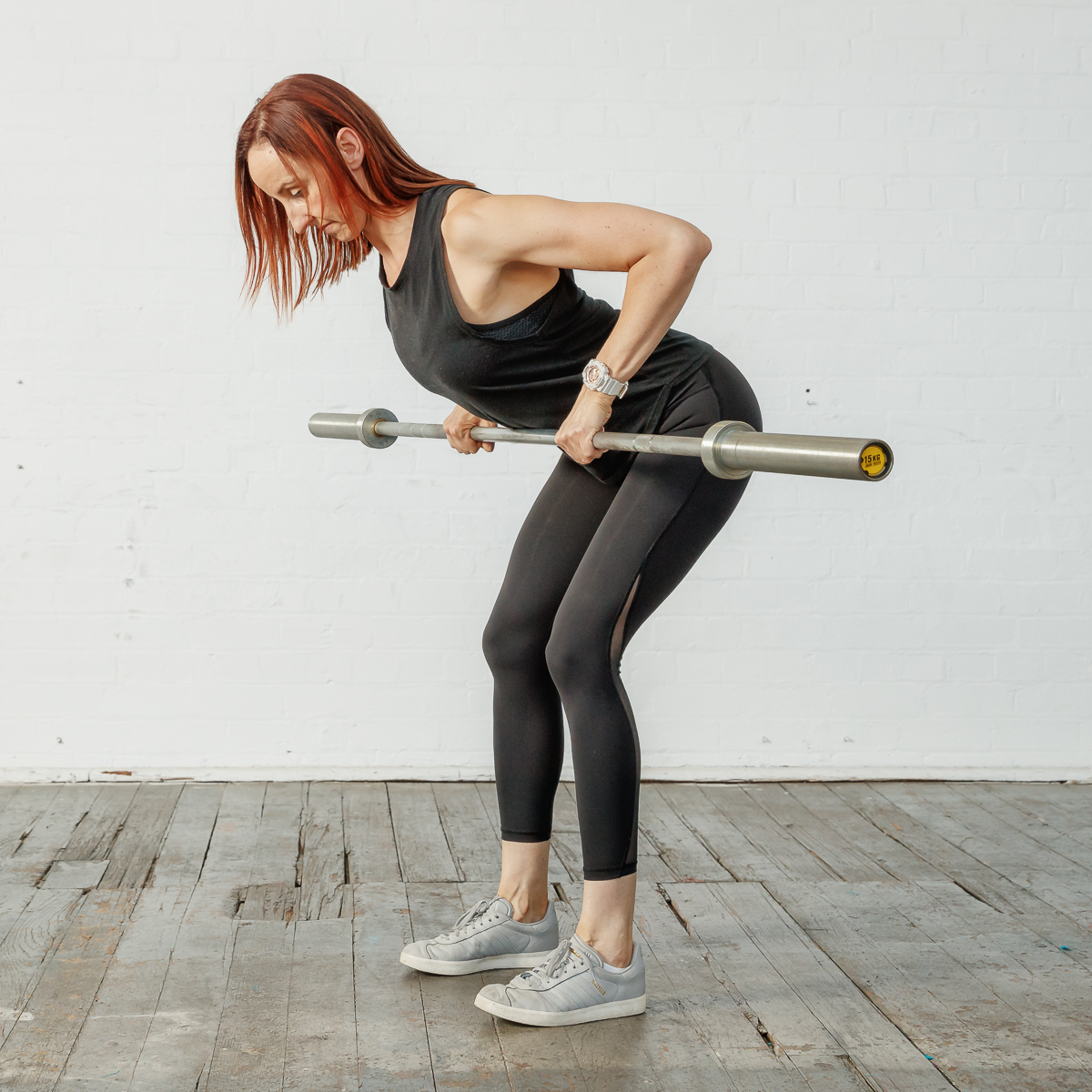 Writing every single day helped me find clarity, my purpose, the important things in my life, my values, my worthiness. It truly helped me transform my thoughts from negative BS to kind loving thoughts about myself.

Soon journalling became my morning coffee, I just couldn’t start my day without it. My favourite is my “I am” statements.

But trust me when I first started writing them it was super difficult and I most certainly did not believe them. I persisted and kept writing them over and over and I now love how writing these statements makes me feel. Then I started taking my journalling to another level, I would ask “what does health look like to me?” I write about how I nourish and fuel my body from a place of love. How I love to eat beautiful healthy foods that made me feel great.

Most importantly I was consistent with these activities, they were done daily and still are. I am trying to change a lifetime of habits, behaviours and thoughts, this does not change over night. I am three years into my journey and there are many more to come.

Here is my go to list to help me change my thought process: 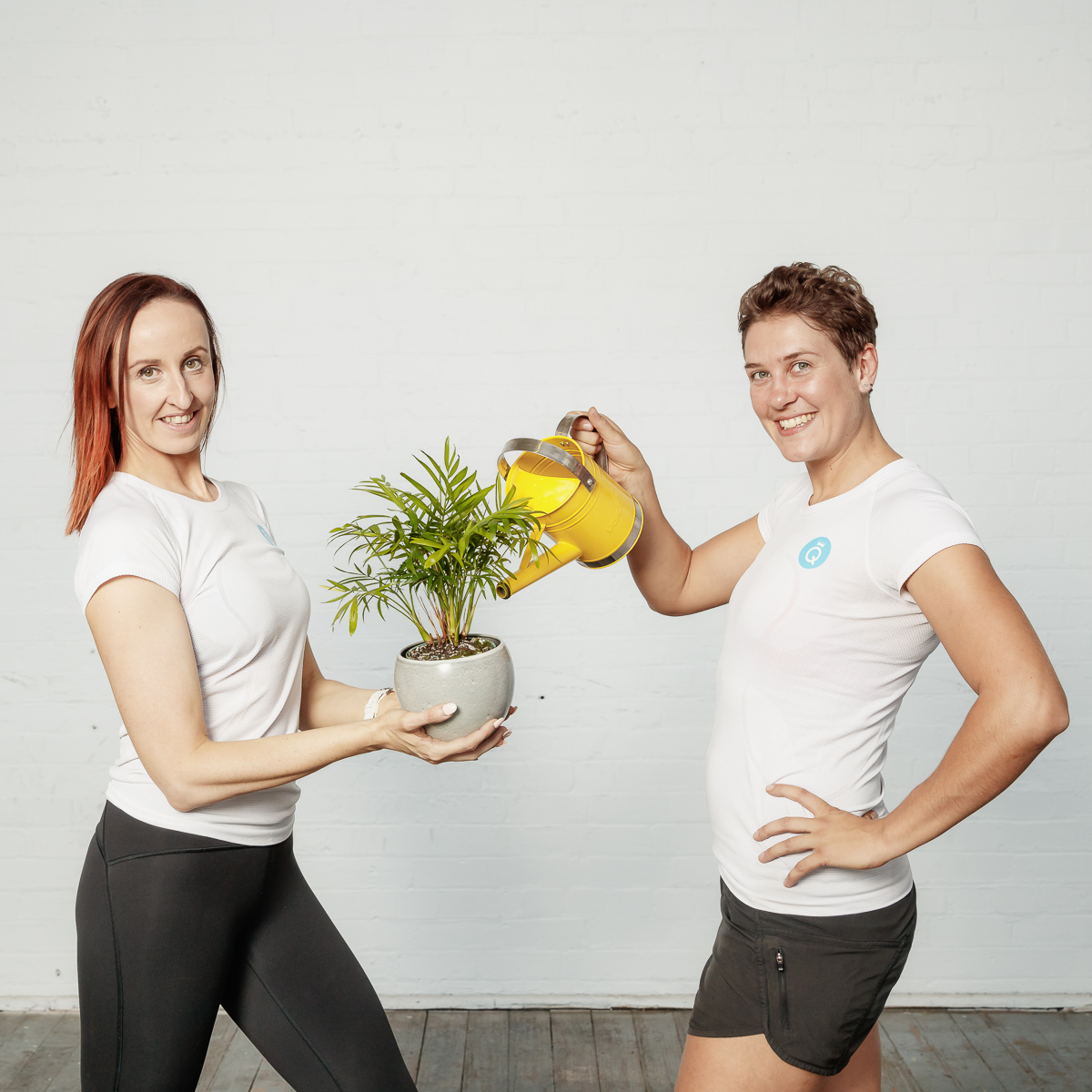 Slowly but surely my opinion about me started to change. I would pull up at the petrol station, start telling myself I will just get 2 snickers and a bag WOOOOOWW STOP. No, I am someone who nourishes their body with gorgeous beautiful healthy food, how is this food going to serve me I asked myself?

I didn’t focus on trying to stop the emotional eating I focused on the stories I was telling myself and focused on changing my attitude toward me. It was when I started focusing on changing how I thought about myself that I started emulating these positive behaviours in my actions over time.

So if I were to try and break it down into the steps that helped me it would go something like this:

Awareness and total honesty, I had to get really super honest with myself and admit to myself that this is not normal and I have a problem. I had to get an understanding of  WHY I was indulging in these behaviours. Was it because of certain people, certain situations or recurring stresses in my life?

The hardest thing I have ever had to do consistently was look at myself in the mirror straight in my eyes and give myself 3 compliments about my day and tell myself “I love you”. Still the hardest thing for me to do but I am persistent.

Writing this article has certainly stirred up some old feelings and was really difficult for me to write. However at the same time I am truely grateful for this opportunity to share a little piece of myself and maybe my story will help you.

If there is one thing you can take away from this, it’s that you must be consistent and persistent and give yourself time.

If you have any questions or comments or you would like any help please do reach out, I would love to help you. 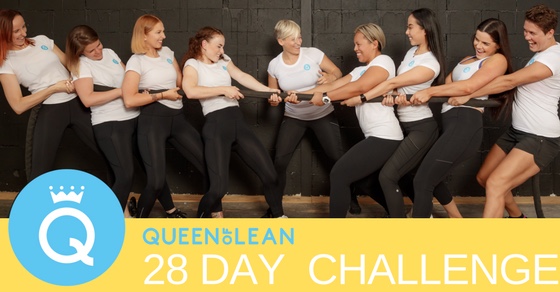